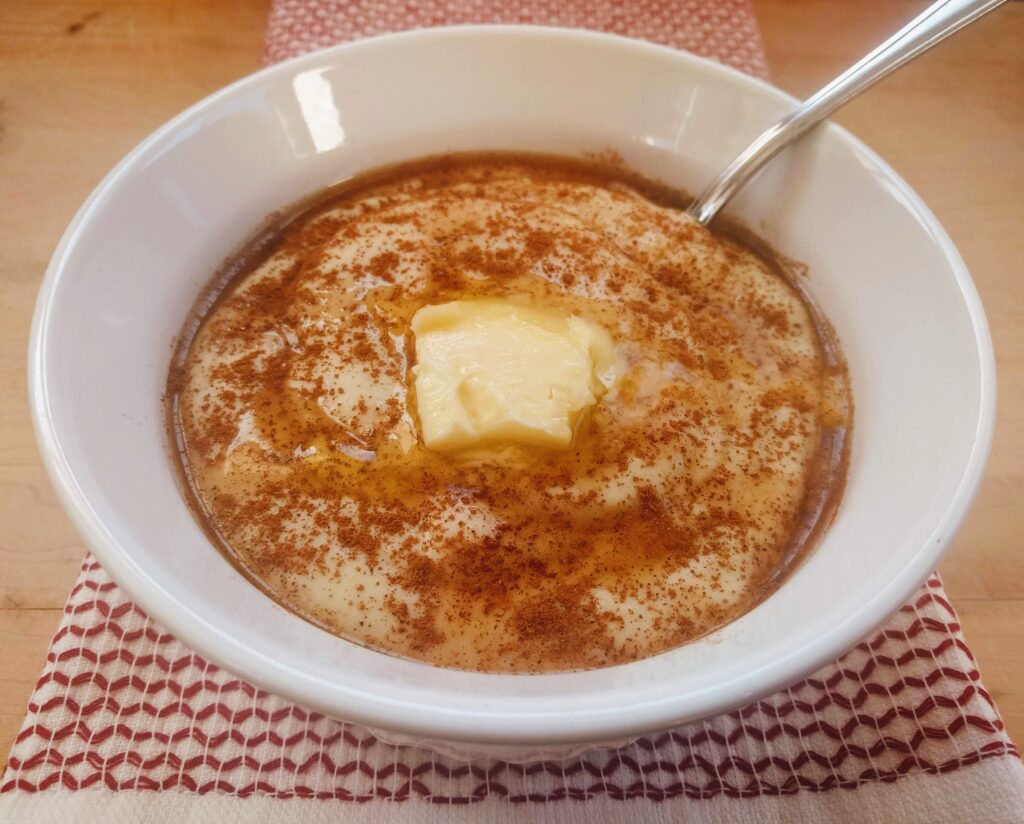 Not a fan of eggs for breakfast? Then try this! Eggy Porridge is a Keto/THM-Deep-S hot “cereal” or “n’oatmeal” that tastes like creamy oatmeal or hot custard/pudding but is high-protein and essentially zero net carbs!

As I’ve stated in some of my other breakfast recipe posts, I’m an oatmeal/hot cereal kind of girl. I love how warm and comforting a bowl of hot porridge is first thing in the morning. I occasionally try to eat eggs for breakfast but I’ve just never been a fan. I’m also not a fan of cooking anything fancy or complicated first thing in the morning. One morning, while doing a THM Fuel Cycle, I needed to eat eggs for breakfast but really just wanted a bowl of hot oatmeal. I had some hardboiled eggs in the fridge and threw them in the blender with some egg whites, unsweetened almond milk, and a little glucomannan, blended, and then heated on the stove until thick and creamy and made my first yummy bowl of Eggy Porridge. 🥣

When I first published this recipe, I was making it with hardboiled eggs (which works great!) but I have since discovered that it can also be made with fresh eggs. You don’t even have to use a blender! This is seriously the easiest Keto hot “cereal” recipe EVER.

The easiest way to make Eggy Porridge is to crack 2 eggs into a sauce pan and beat with 1/4 cup egg whites, 1/2 cup unsweetened almond milk, and 1/4 tsp glucomannan. Then just whisk while heating (add additional almond milk if you like) and remove from heat when it reaches your desired thickness. Then sweeten/season/top as you wish. That’s really it!

Since this is basically a lazy version of making custard, the porridge may not be completely smooth (but I like it that way since it’s more like oatmeal). If you would like a smoother version that’s more like pudding/custard, then just put in the blender for a few seconds (but be careful and make sure to vent lid a little since it’s hot) or use a hand blender.

I also have a decadent chocolate variation of this recipe (with kale blended into it – but you’d never know it’s there!) called Keto Chocolate Pudding With A Secret. 😋 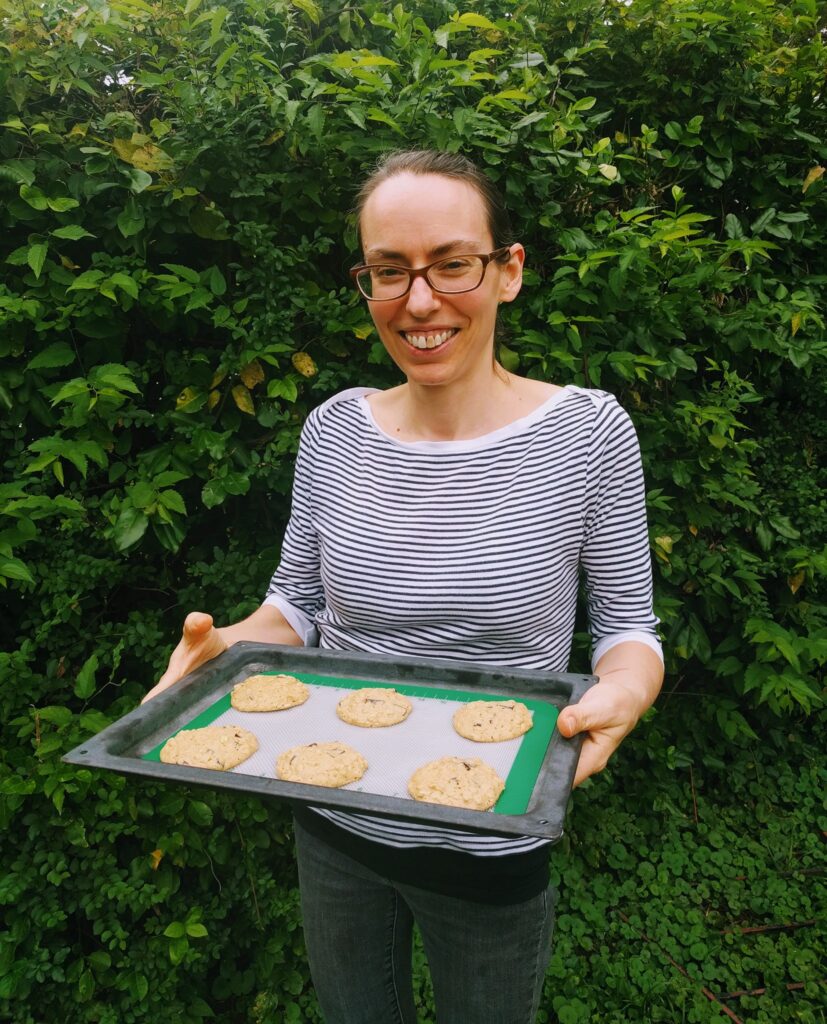